All you need to know about a slip ring

When we look at any machine type, whether manual or automated, we can see that each part of that machine has its operation to perform. Consider a motor vehicle, where each component contributes to the overall performance of the motor. When we need to transfer electrical impulses in modern machines, we use wires, but what if the path is rotary? In this case, we’re utilizing a device known as a slip ring. “What is Slip Ring?” you must ask yourself.

What exactly is a Slip Ring?

A slip ring is a device that allows electrical impulses to get exchanged between the static part of an electromechanical device and the rotating wick. Sometimes one definition is insufficient to pursue the concept of how any electronic component works. But don’t worry, we are about to reveal everything so you can clarify your question.

A slip ring is of two fundamental components.

This component remains constant throughout the process.

This part rotates in a circular motion while it operates.

What is the Function of a Slip Ring?

The metal ring will start rotating and interact with the fixed part between the turns at the start of the revolution. It will pick up signals from this static portion as it interconnects with stationary graphite. As a result, these two critical components of the slip rings provide a secure path for electrical impulses between them. 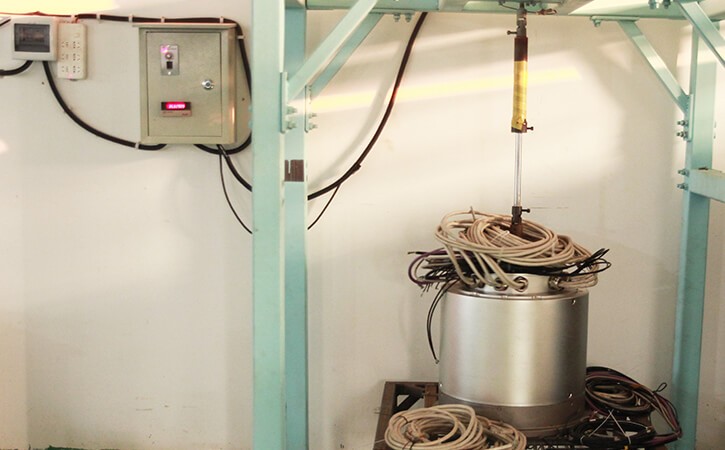 A slip ring is of several types based on its intended use. Here are some of the most common and vital slip rings types are:

These rings are typically smaller in size. Slip rings like these are necessary for small rotating devices like CCTV systems.

This slip ring stands out from the crowd due to its flat size and negligible height. This type of slip ring is significantly smaller in size than a standard slip ring.

Use this type of slip ring when the transmitting current in a device is high. The current rating ranges between 10 A and 500 A in most cases.

These slip rings are shockproof and allow for safe operation in harsh environments.

These slip rings are helpful in small mechanical assemblies. They are smaller and more conservative in design than other slip rings.

These slip rings have a hole through which any solid object can pass.

These are slip rings found on small spinning gears. They are typically smaller in size than standard slip rings.

Slip rings have a wide range of applications. You can find them in almost all simple machines. However, we have listed some of the most predominant applications for a slip ring.

This type of slip ring is in mining motors. These expansive motors are in finishing equipment.