Know about the component and functions of electrical slip rings

Slip rings are an often-overlooked component of many engineering systems. And whether you’re new to engineering or have just disassembled an old electrical gadget, you’ve probably come across electrical slip rings. Slip rings, of course, have gone a long way, and even though there are just a few distinct varieties, they employ them in industries all over the world. This article will teach you all you need to know about slip rings and their significance in today’s world.

What is a slip ring?

The slip ring is a device that aids in the power and electrical signals transformation from a fixed component of an electrical device to a spinning section of the electrical device. Because a slip ring serves a relatively significant yet varied purpose, utilize it in any electromechanical device, independent of industry or application. The signal is from a stationary component to a rotating section, and electrical slip rings may be a bridge that links these two parts. As a result, a slip ring is frequent in an electric motor, an AC generator, and many other electromechanical systems. It includes both stationary and revolving elements yet requires power and signal transfer. 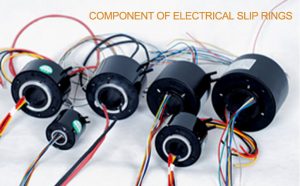 The slip ring is only a few parts, but it is critical to understand. A slip ring is a stationary contact composed of graphite or metal that rubs against a device’s revolving portion (usually a ringing metal). Current or signal is sent from the fixed brush to the metal ring while the metal ring spins, forming a link. Even though the slip ring is a fairly basic device, it serves a critical function in many electrical devices that would not transfer signal or power without it.

How do they work?

Because the slip ring has few components and just one function and duty to accomplish, it is simple to grasp how it works. You’ve probably figured out that if you have an electrical device with a fixed and rotating portion, you’ll need to transmit power and signal from one to the other. Slip rings are handy here. A static brush makes contact between the contact ring and the revolving ring. It permits signal and current to travel from the metal contact to the metal ring, linking the fixed and revolving portions. 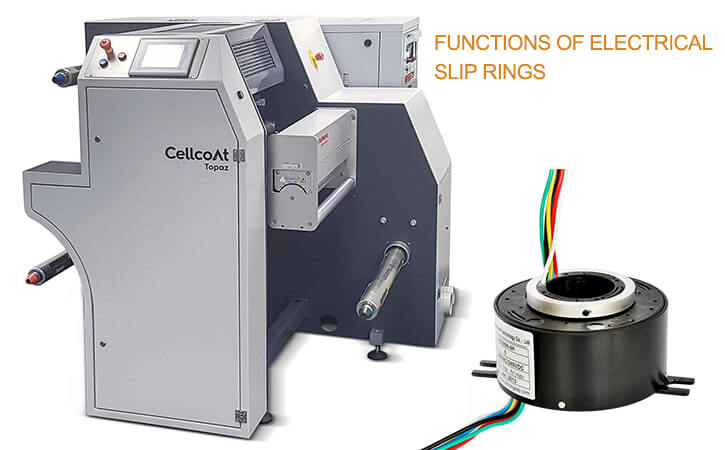 While this is a simple design and an electromechanical device with fundamental action and function – slip rings have been around for decades due to their simplicity and effectiveness. Of course, as previously said, there are several varieties of slip rings, which are just versions that include a few more brushes or rings piled along the axis of rotation to accommodate different machines. However, the premise remains unchanged and will most likely stay the same in the future.

Slip rings are a very efficient electromechanical device, and even though the components and principles of action are fundamental, they are nevertheless quite efficient. They may have improved in recent years, but they have remained nearly the same throughout the last decade. Sure, we may anticipate smarter and more creative slip rings, but they don’t appear to be going away anytime soon.