What is an electric Slip Ring and Its Types

An electrical slip ring is a device used to link a stationary and rotating system. Power or electrical signals are transmitted by rotating the coil as the signal or power is transmitted. A slip ring may also be known as an electrical connector that rotates, or as an electrical swivel. Different electrical machines use it to simplify operation and enhance mechanical performance. A rotating device goes through a specific number of rotations. This could be accomplished using a long power cable. But the setup would be quite complicated. It would also be impossible if the components constantly rotate. For this type of application, this setup would be unreliable.

There are several types of slip rings based on their size and construction. The types are listed below.

The center of this slip ring is drilled through. Specifically, it is used for transmitting power or signals when a 360-degree rotation is required.

Slip rings of this type are designed to be installed with flanges on sleeves. 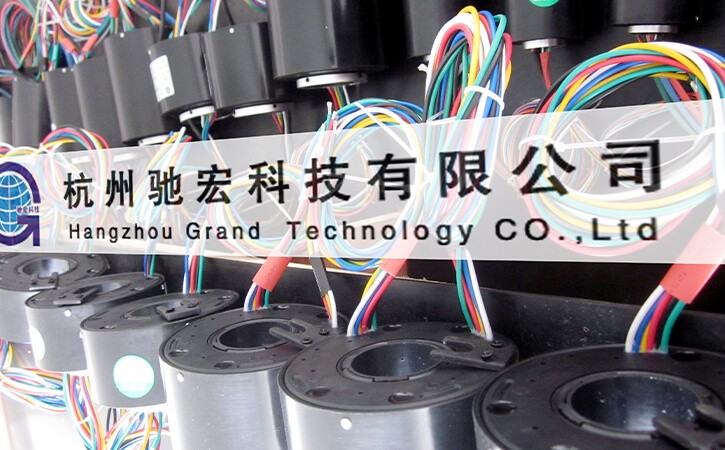 Slip rings with flat discs have conductors arranged around them. It is one of the types of concentric discs that are placed in the middle of a rotating shaft. It has a flat shape. Hence, it is also called a flat slip ring or a platter slip ring.

As a conducting medium, mercury contacts are used in such slip rings. It is able to conduct electricity under normal temperature conditions thanks to liquid metal.

Mercury’s contact slip ring has high stability and is quieter in comparison to other rings. It is also the most economical and scientific solution for industries.

Slip rings like this are used to transmit data through rotary systems, enabling reliable ethernet communication. 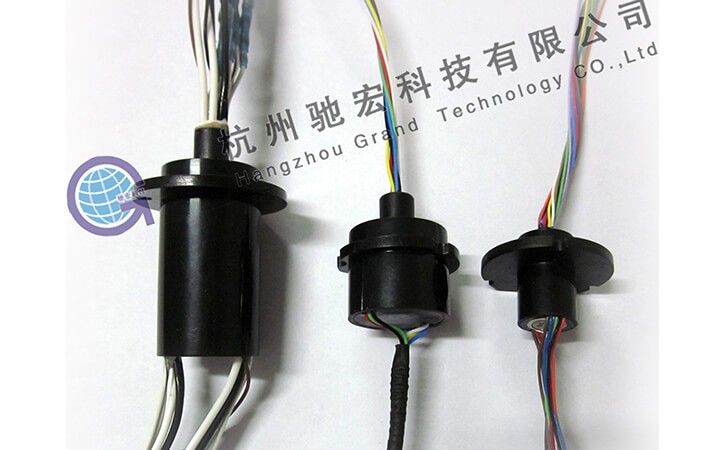 In applications when there is a large amount of data to be transmitted, slip rings are used to transmit signals across rotating interfaces. The Fiber Optic Joint or Fiber-Electric Rotary Joint is also known as Fiber Optic Slip Ring.

The slip rings from http://grandslipring.com/ used by this process are not based on friction or carbon brushes. In addition, data and power can be transferred wirelessly. EM fields are used for this.

This electromagnetic field is created by coils that are positioned in the rotating receivers and stationary transmitters.