How do slip ring work and their types

What is a slip ring?

A slip ring is an electrochemical device that transmits data and power from stationary to revolving objects. Electrical swivels, Electrical rotary joints, and spinning electrical connectors are the other names for the slip ring. It gets utilized to improve mechanical performance and simplify operations in various electrical machines or electromechanical systems. Slip rings get employed in applications where rotation is required while delivering electric power. Space satellites, gun turrets, electro-optic sensor gimbals, and radar antennas, among other things, utilize slip rings. Slip rings can also get found in alternating current (AC) generators and alternators, packaging machinery, wind turbines, and cable reels.

How does a slip ring work?

Depending on the use, a slip ring can rotate at a variety of rates. The slip ring is mounted on a base plate and travels along the center shaft. The shaft rotates in the center, while the base plate or mount remains motionless. It enables the slip ring to complete the circuit by transferring electricity from a stationary system to a revolving one. 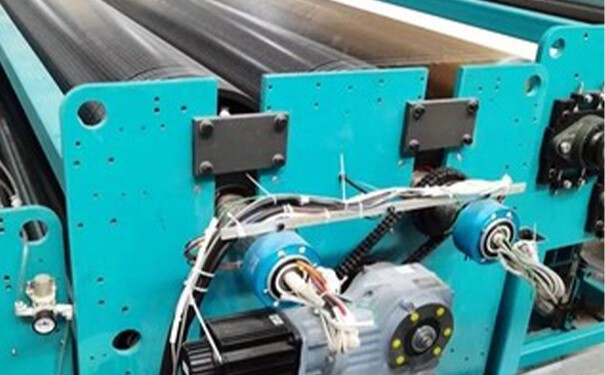 Rings and brushes are the two primary parts of slip rings.

Brush arms are attached to side posts, which ride on the ring and provide electrical contact between the spinning and stationary portions of the unit. Copper or silver graphite to make the brush. Although one brush pair gets used per ring, amperage requirements may require four or even more Pairs per circuit.

Rings are stacked with brushes along the central shaft to form the whole slip ring assembly.

They are unaffected by the use of carbon contact brushes and friction-based metal in slip rings. They use the electromagnetic field produced by the coils in the spinning receiver and stationary transmitter to send data and power wirelessly. Wireless slip rings are an excellent alternative to traditional slip rings.

Liquid metal can transmit electricity and electrical impulses here. As a result, a pool of liquid metal connected to contacts takes the place of the sliding brush contact. The liquid metal joins spinning and stationary contacts during rotation like for air rotary union. The stable connection and low resistance of mercury slip rings are well-known. 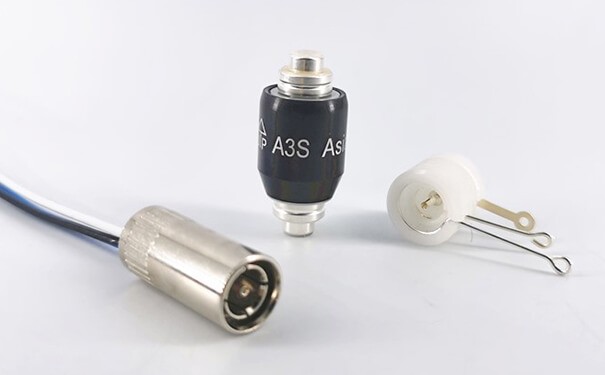 Conductors are attached to the flat disc in a pancake slip ring. They’re the concentric rings that go within a rotating shaft. This arrangement has a high weight and capacitance, and it effectively gathers Wear debris along its vertical axis. It has a shorter axial length in some circumstances, which is helpful in some applications.

The Ethernet protocol is transferred via a rotational system using this type of slip ring. When picking an ethernet slip ring for communication, three crucial characteristics to consider Return Loss, Insertion Loss, and Crosstalk are among them.