The Benefits of Using Slip Rings in Your Electrical System

We all know that electricity is an important part of our lives. It powers nearly every aspect of our modern society, from appliances to manufacturing to transportation. But how do we keep power flowing?

Slip rings are a type of electrical resistor that helps to distribute electricity effectively and efficiently. They work by harnessing the momentum created by spinning motion to create rotational force. Slip rings are commonly found in electric motors and generators. They’re also used to help power car batteries, lights, or computers.

In this blog post, you’ll learn about the benefits slip rings provide for your electrical distribution system. We’ll also explore the different types of slip rings available at http://grandslipring.com/products/ for purchase today.

Slip rings and their benefits

Slip rings serve as an effective way to transfer electricity. They harness the momentum created by a spinning motion to create a rotational force. This rotational force is then transformed into electrical current.

Slip rings are an integral part of electric motors and generators. They also have a variety of other uses, including powering car batteries, lights, and computers. The benefits of slip rings include reduced power loss, maintenance, and improved efficiency.

Slip rings work best in systems that need to transfer power from one point to another. They create less heat than other electrical resistors and have a longer lifespan. This makes them a great choice for any electrical distribution system. Slip rings are also easy to install and maintain. 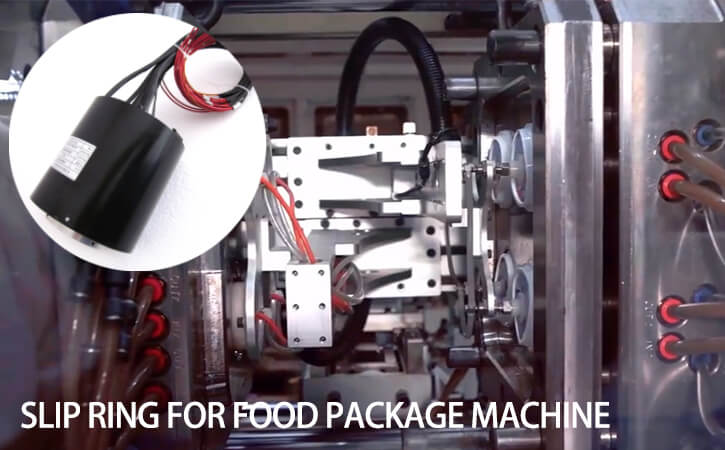 Slip rings come in a number of different types, each with its own unique properties.For example, a metal slip ring is a type of ring that has electrical contacts on the inside and outside of a metal ring.

In contrast, a non-metallic slip ring is a type of ring that has electrical contacts on the inside and outside of a non-metal ring. The contacts typically consist of a layer of insulating material between metal rings.

A plastic slip ring is a type of ring that has electrical contacts on the inside and outside. The contact rings are typically made of plastic and need to be lubricated to prevent them from wearing out and breaking down over time.

A carbon fiber slip ring is a type of ring that features an insulated metal core surrounded by insulation and then wrapped with carbon fiber.

A magnetic slip ring is a type of ring that features an insulated core surrounded by insulation and then wrapped with magnetized steel coils.

How do slip rings work?

Slip rings are an electrical resistor, meaning they help convert electrical energy into mechanical energy. They work by harnessing the momentum created by spinning motion to create rotational force.

Slip rings are very important for keeping electricity flowing, especially when power lines are down. They’re an integral part of electrical distribution systems.Slip rings are found in many different parts of a power grid infrastructure system. They’re found in electric motors and generators, as well as car batteries, lights, and computers.